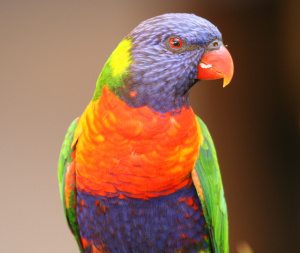 Some of the world’s most colorful birds live in Australia, a continent boasting over 800 bird species.

For anyone new to this curious land–whether they’re a birder or not–seeing brightly-colored parrots and birds as big as humans is a fun adventure.

This week I present a two-part series on the birds of Australia, highlighting photos and anecdotes of some of my favorite birds. 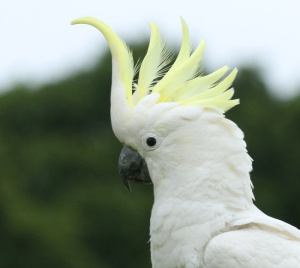 Here is a list of Australia’s birds, impressive with so many exotic species.

Do I have a favorite? Oh yes. 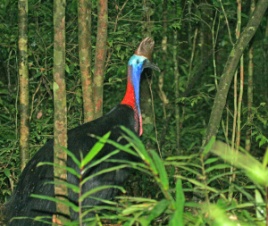 Listed as threatened and declining, this was a true thrill. The bird was taller and heavier than me, and took an aggressive approach when we unknowingly came close to what we suspected was his nest.

Never have I been so threatened by a bird. 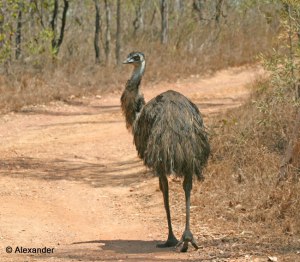 Emu greets us at Mareeba…