http://wildlifenews.co.uk/wp-content/uploads/2014/11/rhino.jpg – Heads of State, ministers and officials from 31 governments meeting today in Kasane reaffirmed their determination to scale up their response to the global poaching crisis, and adopted crucial new measures to help tackle the unprecedented surge in illegal wildlife trade.
During the one-day… – http://wildlifenews.co.uk/2015/03/critical-conference-maintains-global-momentum-to-curb-wildlife-crime/

This video shows a black-tailed godwit feeding in the Oudeland van Strijen nature reserve in the Netherlands, on 21 March 2015. 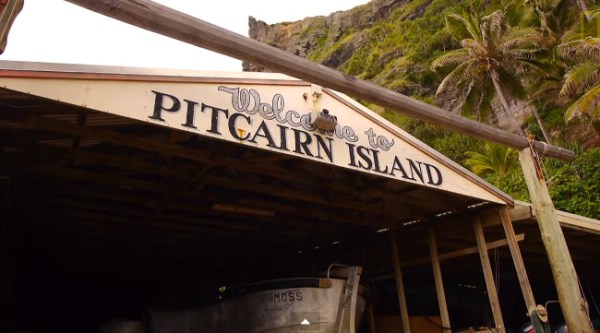 Pitcairn’s residents implored the UK government to protect the area, which is threatened by illegal fishing.

We hope they keep getting formed in larger and larger swaths of territory, and we will celebrate every time the ante gets upped this way:

British Prime Minister David Cameron’s government announced the creation of the world’s largest contiguous ocean reserve on Wednesday, protecting 322,000 square miles around the remote Pitcairn Islands in the South Pacific. To put that in perspective, that’s three and a half times the size of the United Kingdom and bigger than the state of California, according to National Geographic.

Flower photos from today at the Regional Parks Botanic Garden in Tilden Park in Berkeley, CA

This video from Bulgaria is called The vultures in Eastern Rhodopes.

The numbers of Griffon Vultures found to be nesting in the Eastern Rhodope Mountains of Bulgaria has risen considerably, reports Rewilding Europe.

In February 2015, experts from Rewilding Rhodopes and its partner the Bulgarian Society for the Protection of Birds/ BirdLife Bulgaria visited all the known nesting locations of Griffon Vultures in the Eastern Rhodopes.

Of the 75 registered Griffon Vulture pairs in the area they found that 55 were at an incubation stage and the rest were in the process of building their nests.

Most of the identified pairs consist of adult birds. 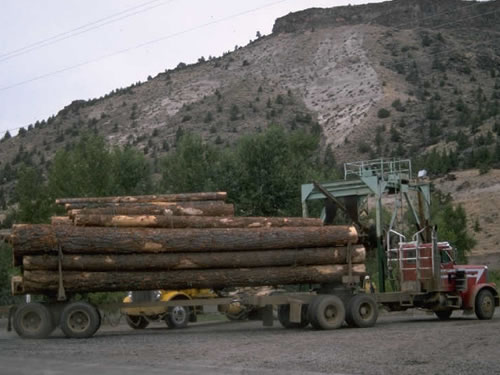 http://wildlifenews.co.uk/wp-content/uploads/2015/03/logging.jpg – The Chinese authorities have put in motion major reforms to the forestry sector which will include a ban on logging of natural forests in important areas and ordering state forestry plantations to cut back harvesting by 20% each year.
In addition the authorities have announced a major… – http://wildlifenews.co.uk/2015/03/massive-reforms-to-chinas-forestry-industry-put-in-motion/

This video is about young black swans. They are greyish, not yet black like their parents.

Inge Duijsens from the Netherlands made this video.

Black swans are originally from Australia. 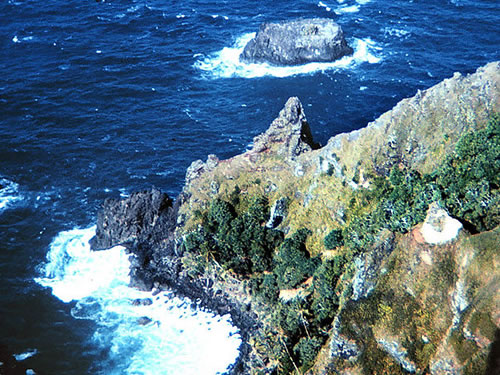 http://wildlifenews.co.uk/wp-content/uploads/2015/03/Pitcairn_Island.jpg – There is no extra money and enforcement costs will have to be met from already stretched Royal Navy budgets but in his last budget of this parliament George Osborne has created the world?s largest marine reserve. 322,000 sq miles of remote and pristine ocean around the Pitcairn Island are… – http://wildlifenews.co.uk/2015/03/marine-wildlife-gets-boost-from-budget/