An Animal Rights Article from All-Creatures.org 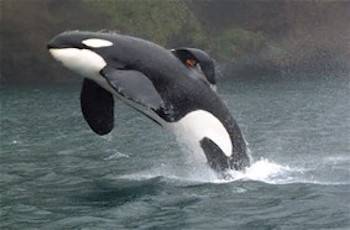 Wayne, what are you doing?

Wayne Pacelle is the President of the Humane Society of the United States.

I have known Wayne since the Eighties when he and I were both working with the Fund for Animals. At the Higgins Pigeon shoot in Pennsylvania I filmed Wayne running in front of hunters armed with shotguns who were blasting defenseless pigeons being released from cages. It was a brave thing to do and Wayne was a dedicated and passionate activist for the Fund for Animals, mentored by Cleveland Amory himself.

I’ve always liked and respected Wayne, even when he decided that Sea Shepherd and I were too controversial to be seen together in public, but that’s okay, we get that from lots of folks…