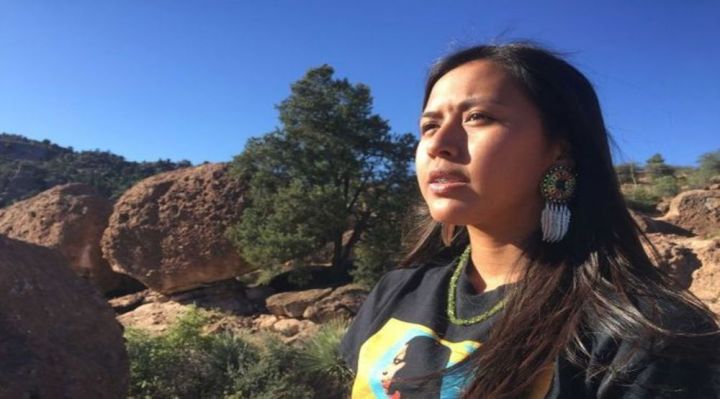 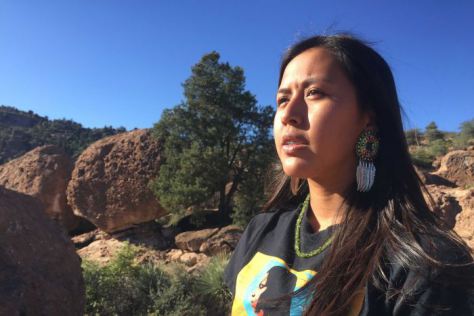 A group of Native Americans in Arizona are taking on two Australian resources giants to try to save a sacred desert campground from being destroyed by a huge mining development.

Resolution Copper, a subsidiary of Australia’s Rio Tinto and BHP Billiton, plans to turn the area around the Oak Flat campsite in the Tonto National Forest into the biggest copper mine in North America.

Members of the local San Carlos Apache tribe said Oak Flat was a sacred place where they had held religious and cultural ceremonies for centuries.

“It is no different to what people can relate to about Mount Sinai,” Apache tribal leader Wendsler Nosie said.

The company has warned…