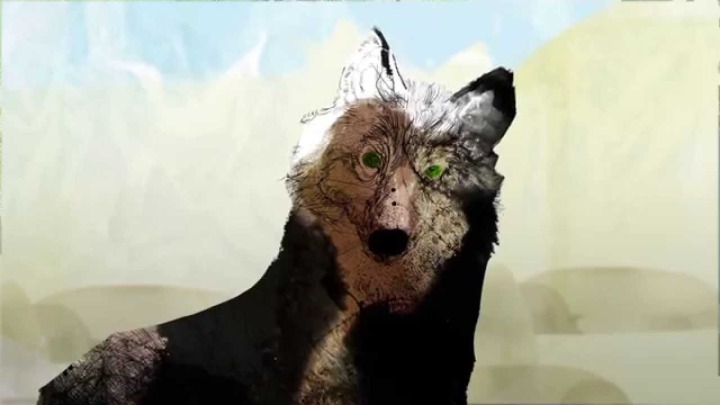 Here is a sneak peak at a new film by Earthjustice that is scheduled for release Wednesday September 9, 2015.  This hauntingly beautiful film explores wolves relationship with humans and is called  ‘Fable of the Wolf’

THIS YEAR MARKS THE 20TH ANNIVERSARY OF THE WOLF’S RETURN TO YELLOWSTONE NATIONAL PARK.

Wolves once roamed the United States before decades of unregulated slaughter wiped them out. It wasn’t until they were missing that people began to recognize the crucial role wolves play in maintaining the health of the natural world.

The gray wolf was one of the first to be protected by the Endangered Species Act. Its re-introduction in the northern Rockies restored a balance in the ecosystem.

BUT NOW, CONGRESS IS THREATENING THE FUTURE OF WOLVES.

Some politicians are seeking to prematurely remove their protections—subverting one of the most effective laws of the land.We must not allow Congress to undermine the Endangered Species Act: