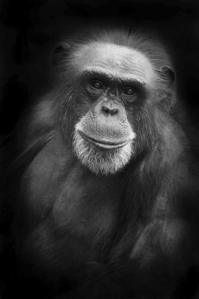 Near the end of 2012, Popular Science published an article predicting the top 15 science and technology news stories of this year, with many interesting items such as: “Black Hole Chows Down,” “Supercomputer Crunches Climate,” and “New Comet Blazes by Earth.” One prediction in particular, however, may come as a surprise to readers, and will undoubtedly be welcome news and an inspiration to animal advocates everywhere. I am referring to the seventh “news byte” on the list, which reads:

Certain animals—such as dolphins, chimpanzees, elephants, and parrots—show capabilities thought uniquely human, including language-like communication, complex problem solving, and seeming self-awareness. By the end of 2013, the Nonhuman Rights Project plans to file suits on the behalf of select animals to procure freedoms (like protection from captivity) previously granted only to humans.

The end of 2013 is getting closer (more than halfway there), and as…