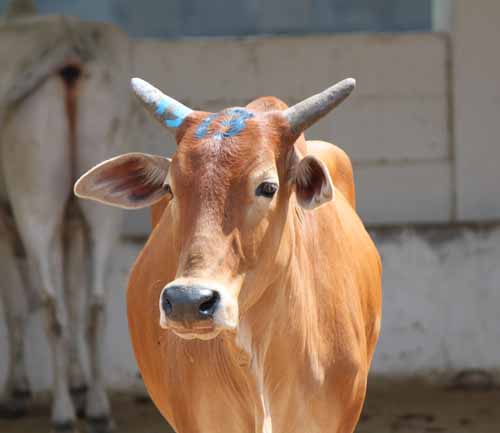 This bull, and those below, are not jallikattu bulls; they were rescued by Blue Cross of India from illegal transport.

In a milestone victory in the fight for animal protection, jallikattu is now permanently banned.

Jallikattu, or the “sport” of bull-baiting, took place mostly in the Indian state of Tamil Nadu. The events were cruel and subjected the bulls to being tormented by crowds of young men attempting to tackle them. Behind the scenes, bulls were tortured in order to get them to run, since bulls do not naturally run the way horses do. Many Indian animal groups worked hard against jallikattu, notably Blue Cross of India, which fought an uphill battle for more than five decades to have jallikattu banned.

A May 13, 2014, editorial in The Hindu states that the Supreme Court ban of jallikattu…