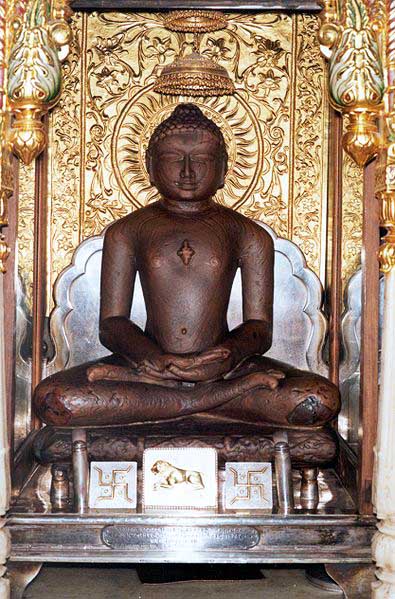 Animal advocate Gaurav Jain extends his thanks all the many volunteers from FIAPO, Facebook, and other groups for their phone calls, emails, and other efforts on behalf of elephants and camels who were to appear at a temple event.

The organizing committee of the Vasundhra Jain Mandir Temple, in Ghaziabad, near Delhi, has announced that they are cancelling plans to use elephants and camels during the celebration of Mahavir Jayanti on April 23, 2013.

Mahavir Jayanti is one of the most important Jain religious holidays, marking the birth of Mahavira, the great enlightened being of the Jain religion who lived in the sixth century BC.  Mahavira instilled in his followers great respect and reverence for all animals.

Thanks to Gaurav Jain for this news and to everyone who spoke up for the animals for great work ensuring that the elephants and camels will also have a chance to spend a restful, peaceful day.